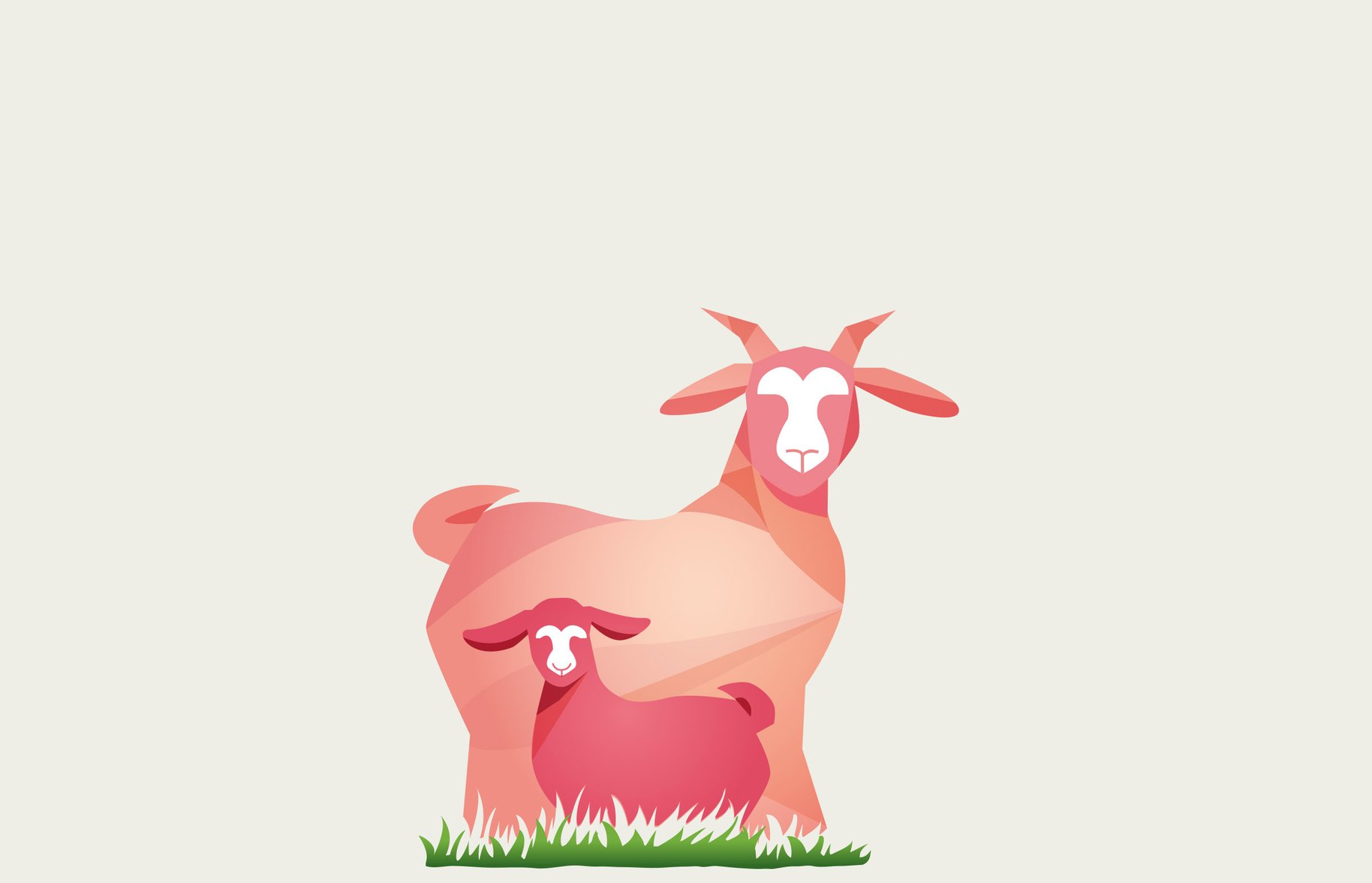 Another world first from NZ, no kidding.

Breastfeeding doesn’t always come naturally! There’s a headline you won’t hear at birthing class, but many mothers struggle. When they do, cow’s milk formula isn’t always great …something about the proteins and fatty acids. Goat’s milk formula on the other hand can be gentler on tummies, and as nutritionally sound. Who’d have thought? Well actually, our very own Dairy Goat Cooperative in the heart of Waikato did think, and they more than thought, they did. But as if developing a world-first product is not hard enough, how about trying to prove this fact to the bureaucrats in Belgium, the European Food Safety Authority, and then convincing them to change their regulations – change the EU’s mind? About as likely as Wales beating the All Blacks, we hear you say. Ha! Succeeding where Google have failed, Dairy Goat got the rules changed – the science was that good! But Europe is a big place, so getting the regulator to change its mind is one thing, developing a brand strategy that would work as much for Italians as for Spanish, and don’t even mention the French, was another. But a distressed mother is universal, so the brand strategy, from pack to digital, married the science with the emotion. Using powerful iconography kept it universal, clean, and as cutting edge as the science behind the product – from the goat standing protectively over the kid, to the simple icons representing the four core messages of contentment, natural, clinically proven and world-first. Another world class New Zealand success story, and proof that those goat farmers from the heart of the Waikato are not kidding around, they mean business. And they have the science and the brand that proves it. 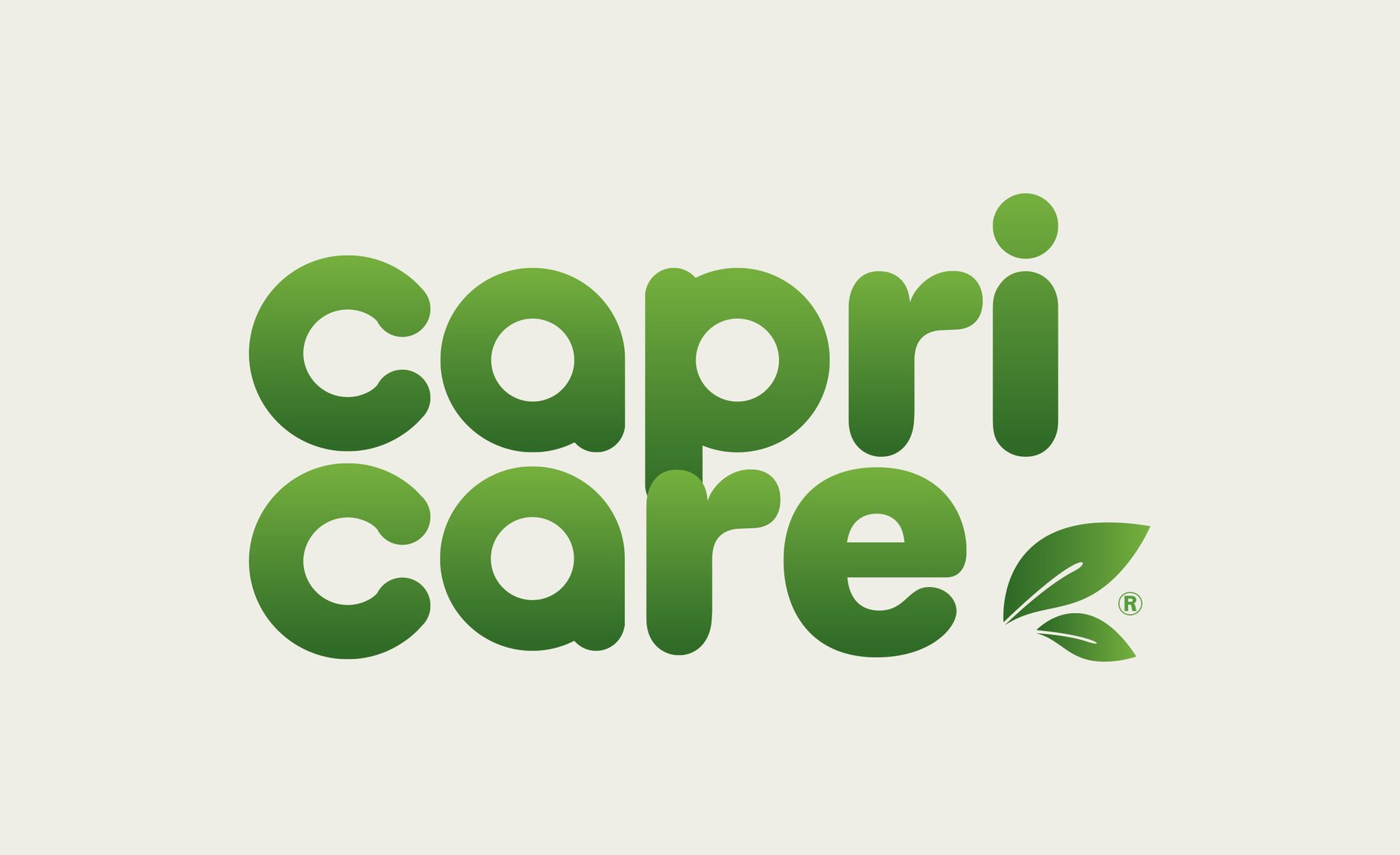 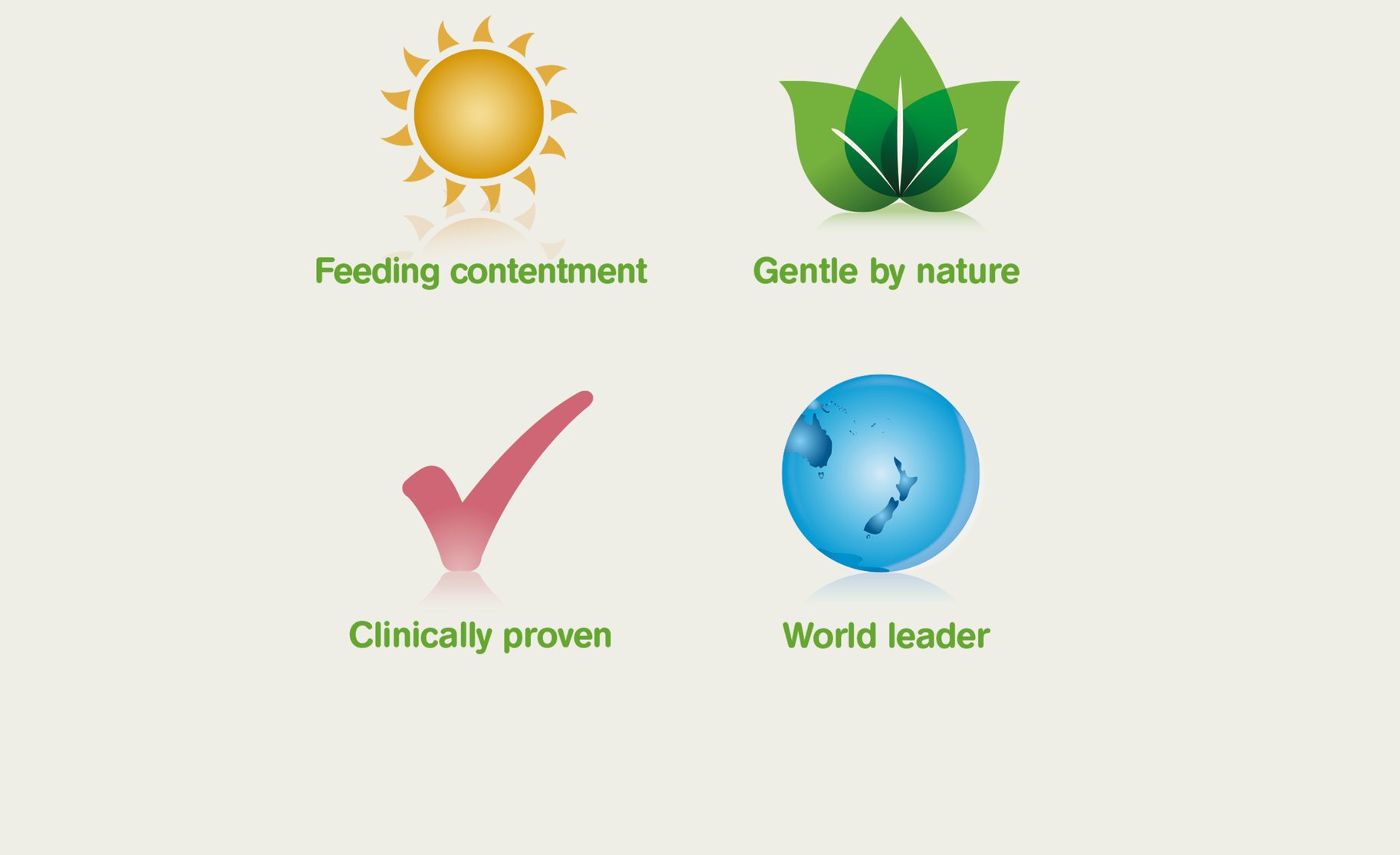 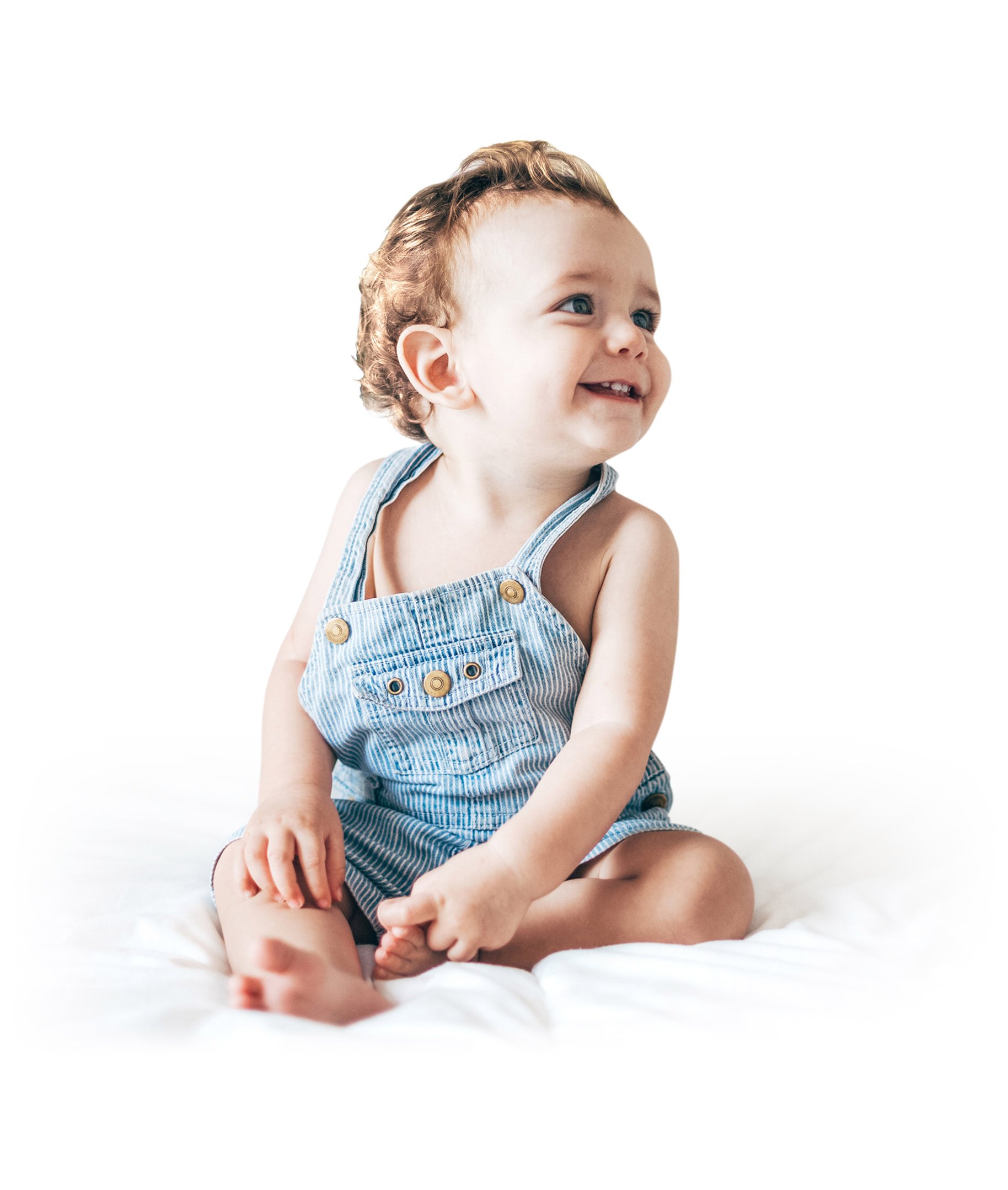 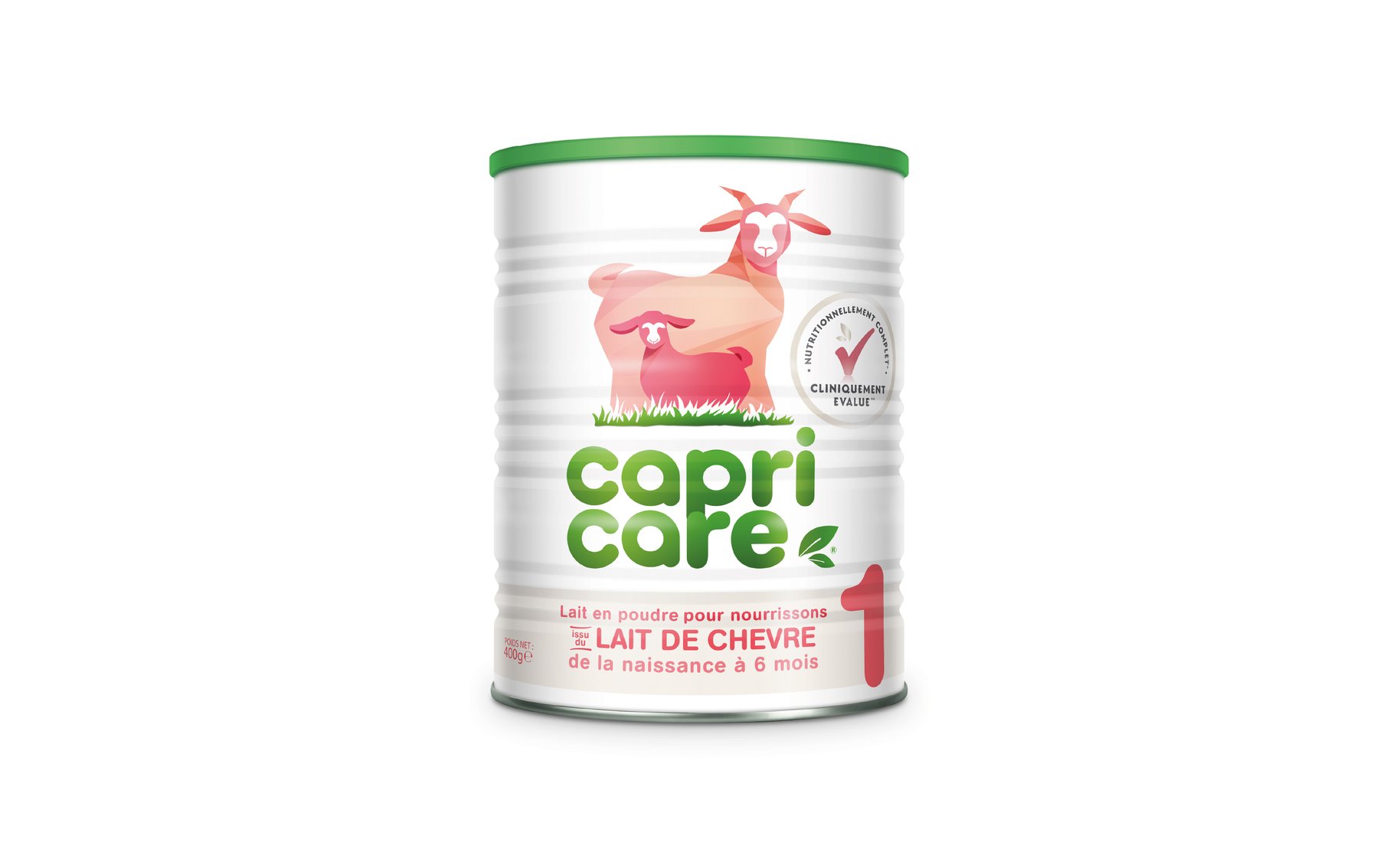 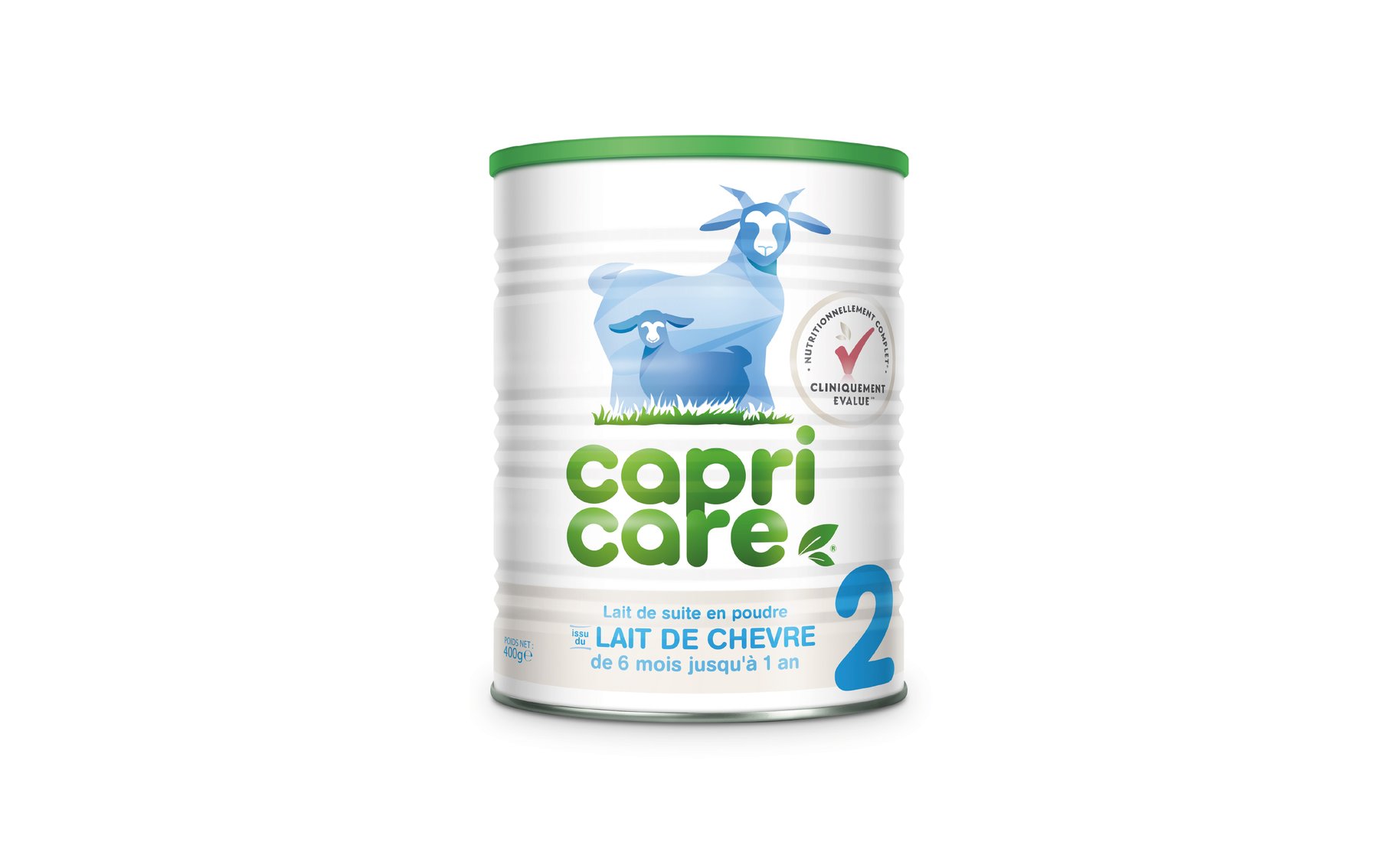 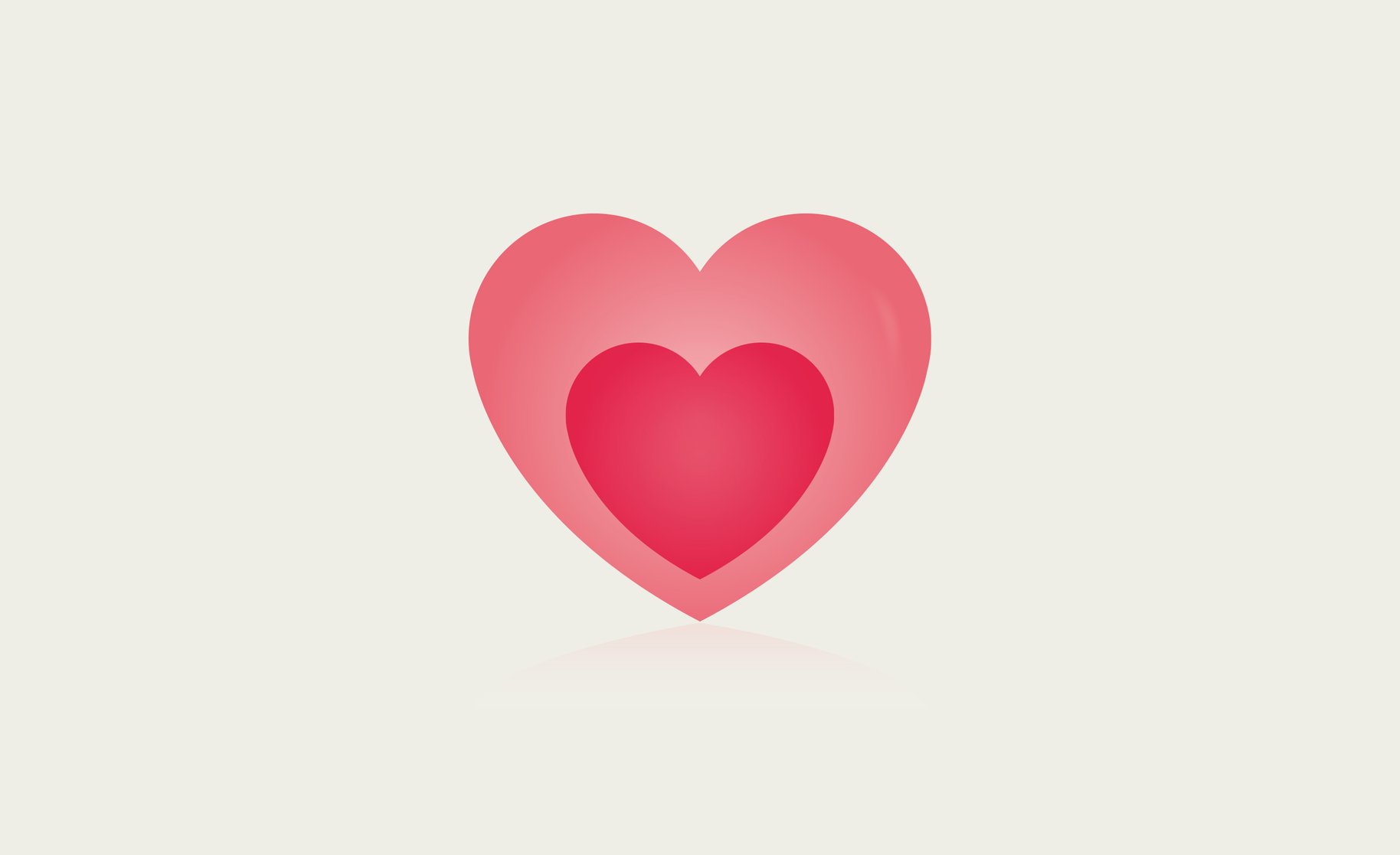 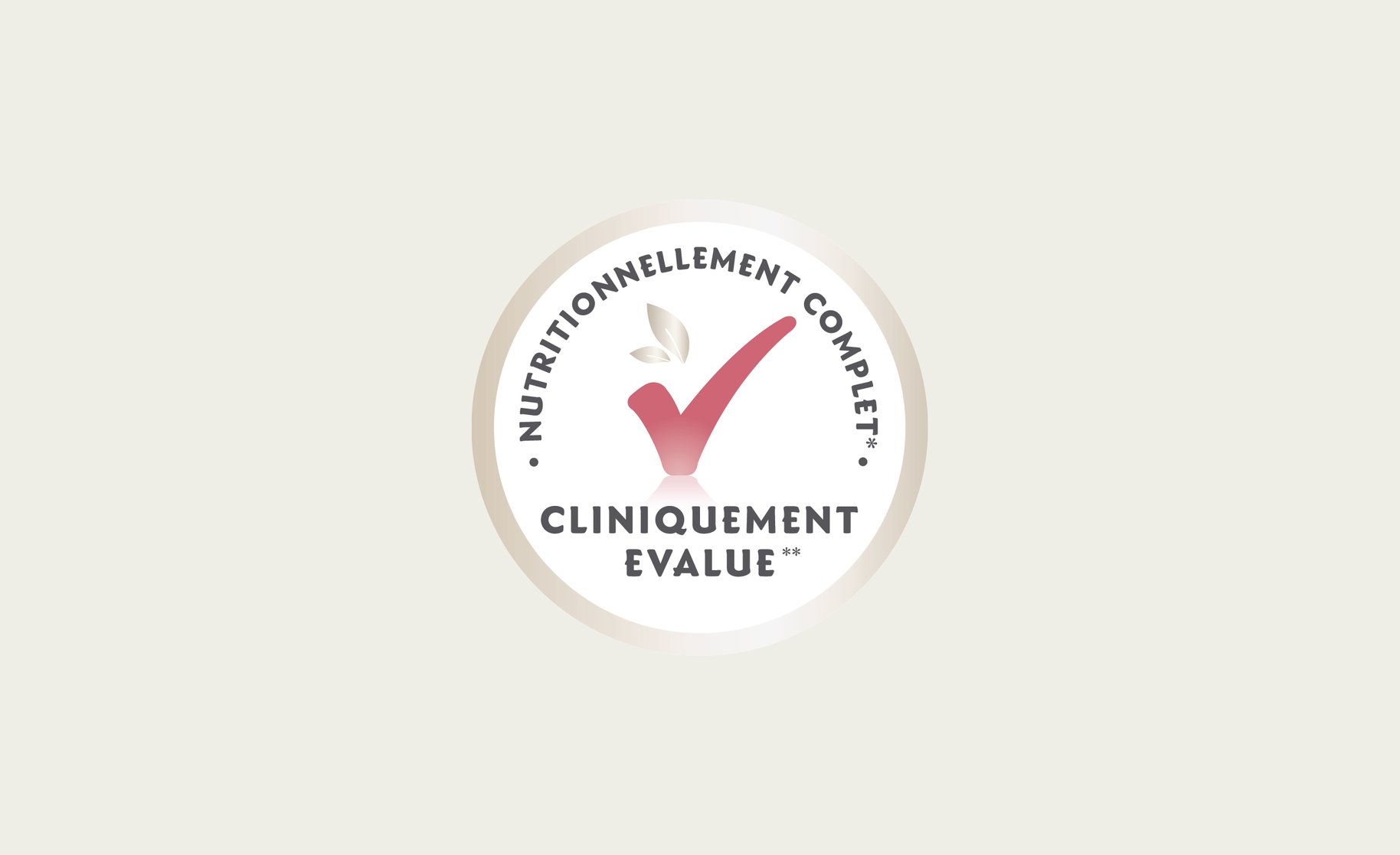 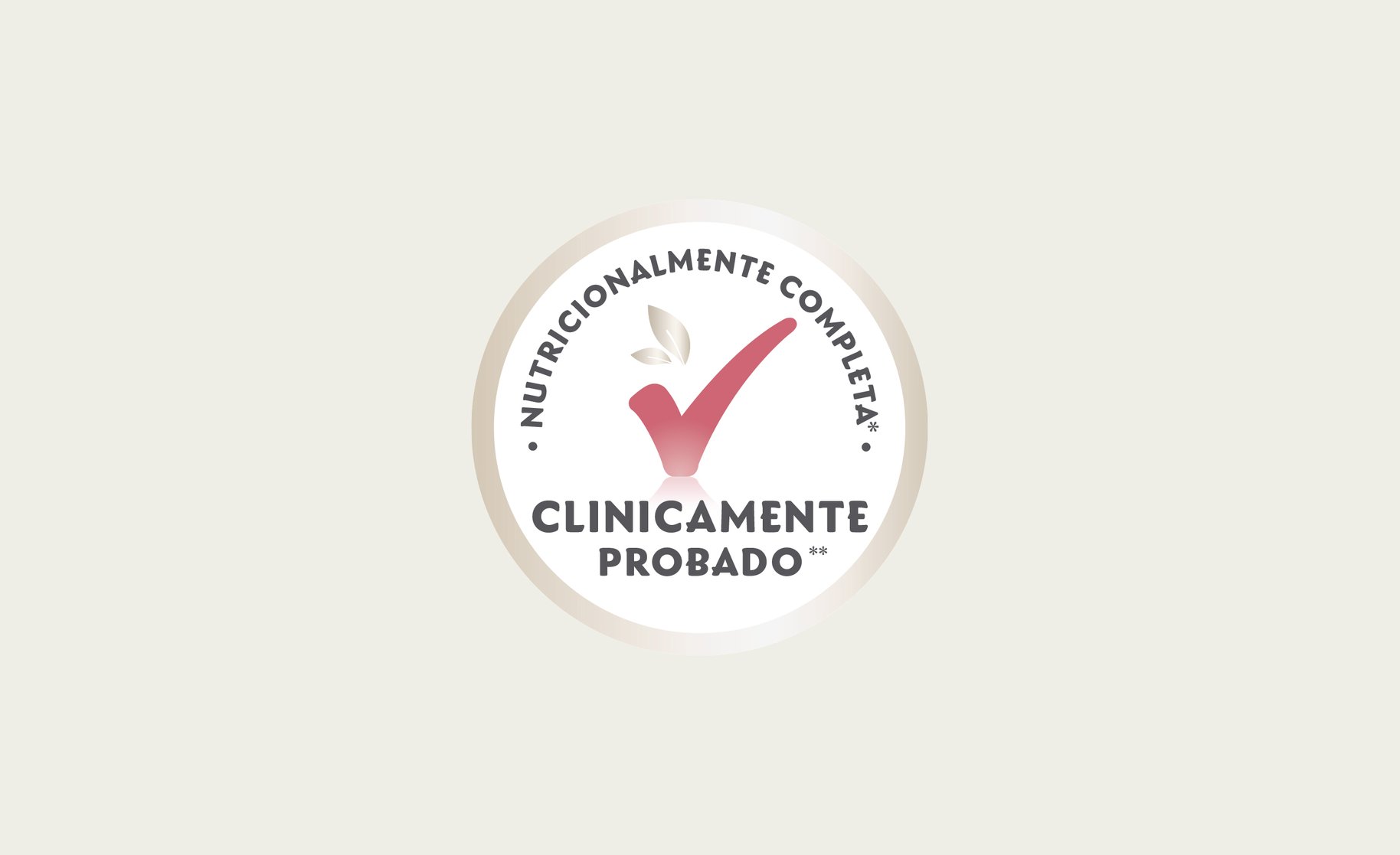 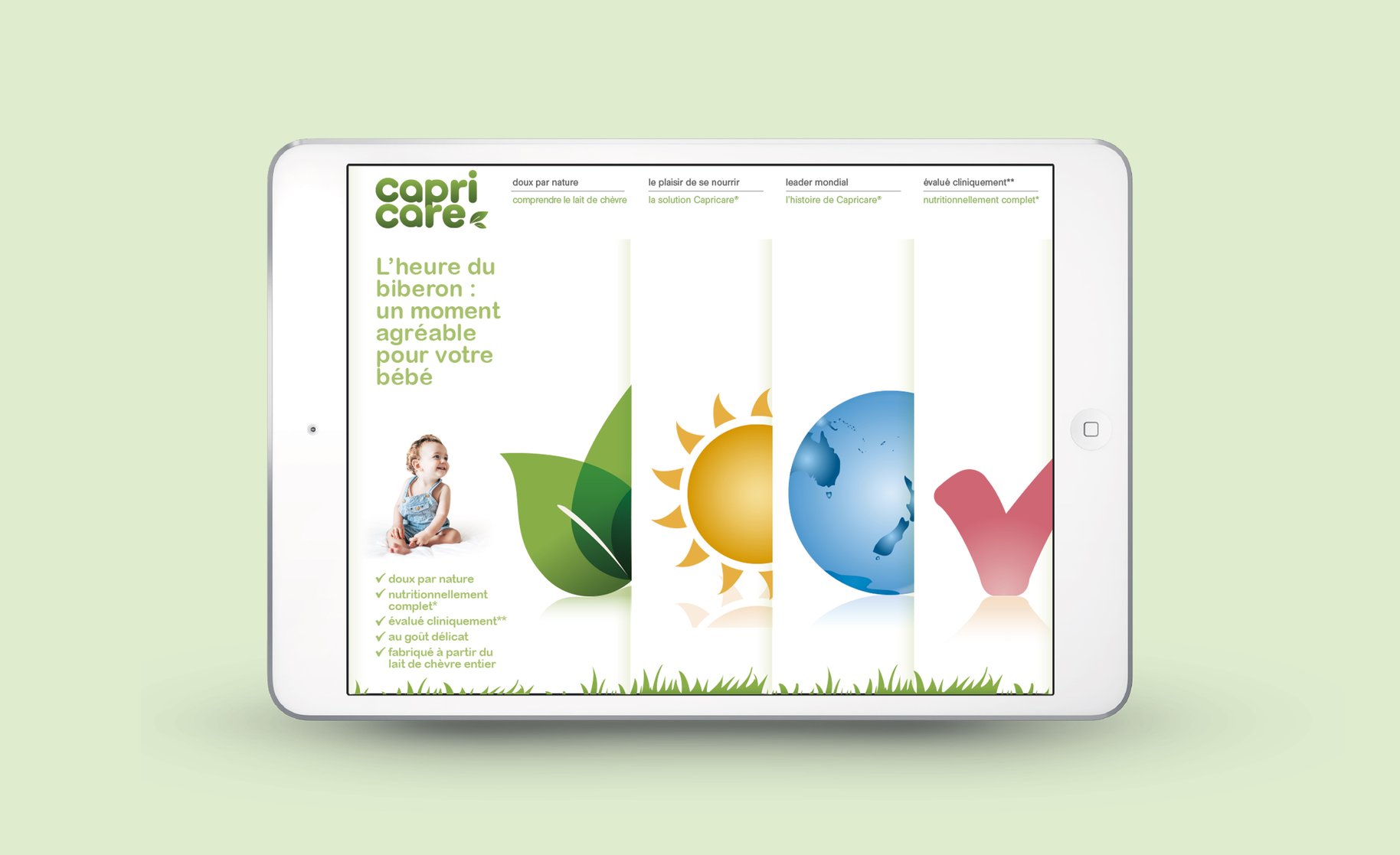 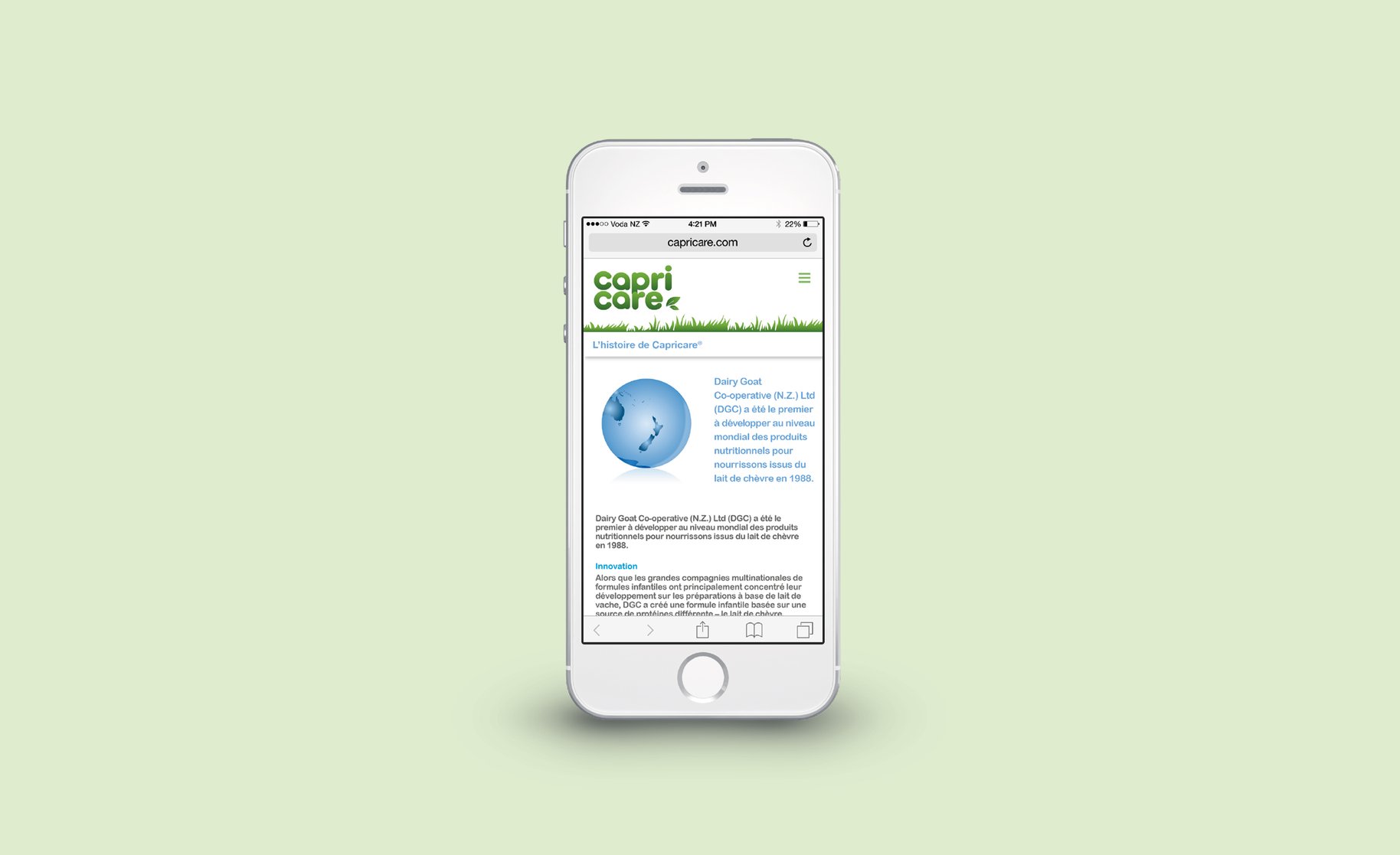 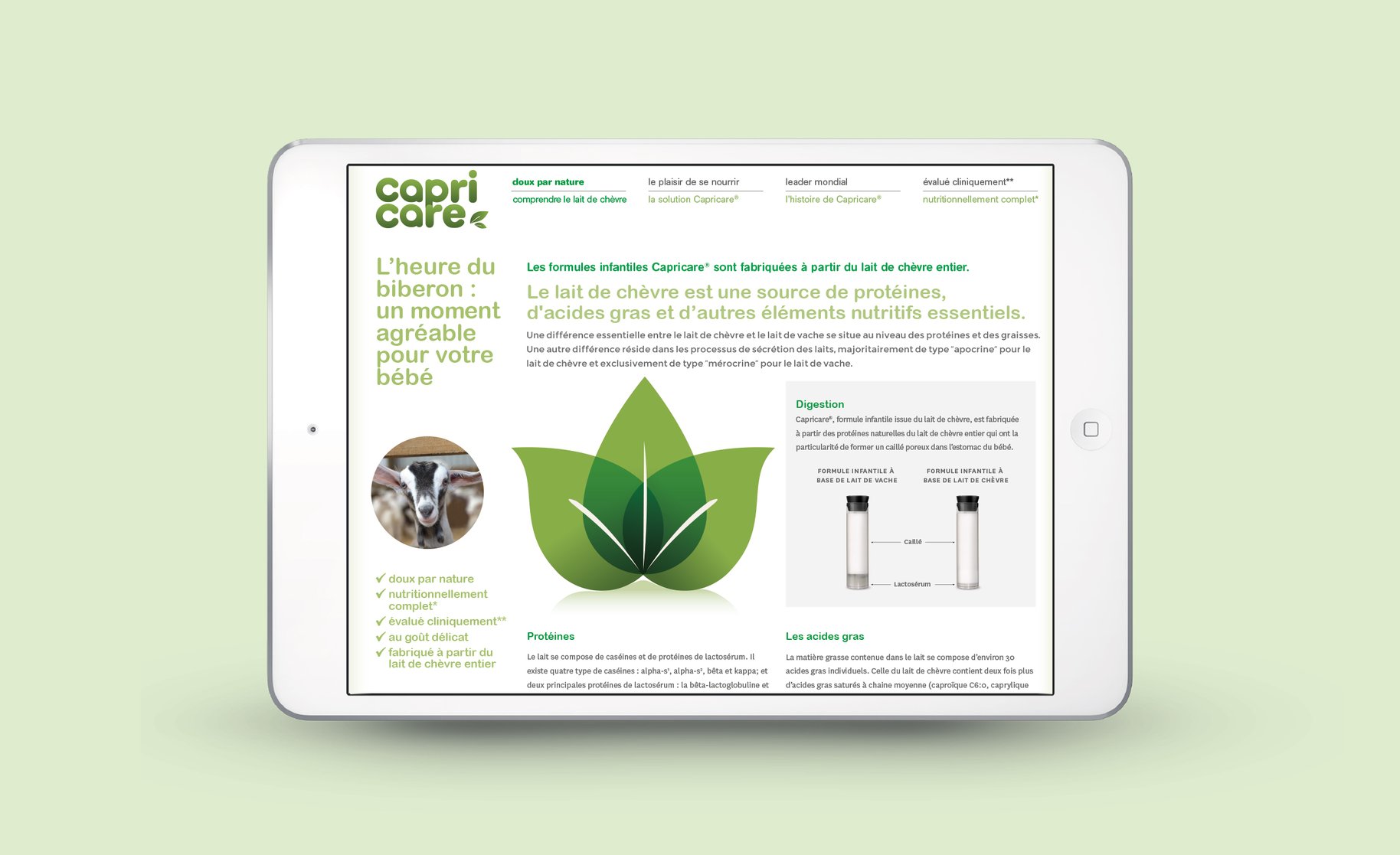