Design guru hits NZ and predicts the future of brand 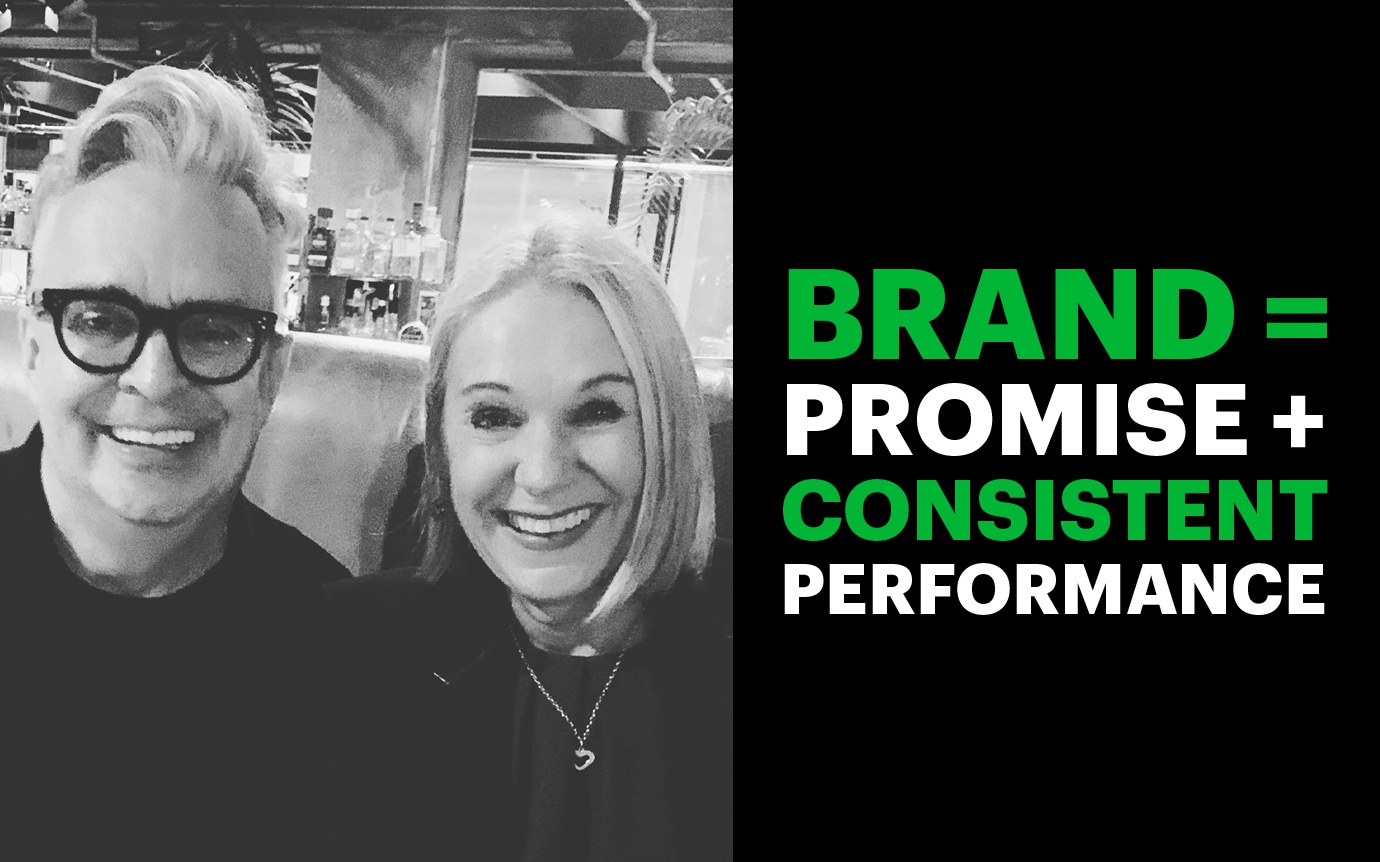 Creative guru and superstar Brian Collins braved COVID 19 (under the advice of the World Health Organisation) to visit New Zealand’s Better By Design CEO Summit 2020, and then he gave a talk to DINZ, the Design Institute of New Zealand.

We were there on a balmy March evening to hear his pearls of wisdom - delivered with panache, a healthy dose of irreverence, and a pirate flag too (more on that later).

First off, Brian’s credentials - which make the rest of us feel like a bunch of sluggish underachievers: He’s won almost every award going, has a client list of the best, biggest and brightest brands in the world, and has even spoken at Davos.

He is the co-founder and Chief Creative Officer of COLLINS, a brand and experience design firm which has been named by Forbes as one of the companies transforming the future of brand building. He has worked with Spotify, Nike, IBM, the Walt Disney Co, Levi Strauss, Airbnb and Bose, among others.

So what did he say? Here’s 3 of our top takeouts:

1. The future is your competition

He said that companies need to stop worrying about their competitors because their real competition is the future. If you can’t be fit for an ever-changing, fast-changing world, you will be irrelevant. He predicts that soon brands will be needing to update themselves annually to stay in the game.

He had some scathing criticism for the homogeneity of today’s brand identities, whether that be tech-based giants like Google and eBay, or luxury fashion brands like Saint Laurent and Burberry. Why is everyone looking the same?

Brian is a firm advocate of new ideas to ensure you are remembered.

3. Learn from the pirates

Lastly - we know you were waiting for this - Brian used a story of 1730 pirating as a hilarious, fresh illustration of true branding.

The message to take away is that it’s not just about having a good brand mark (the iconic skull and crossed cutlasses). More important is that you behave consistently as an enterprise to deliver the promise of your brand mark. Only then does your brand become powerful with your market. Jolly Roger That.